All of these tools can be substituted and you’d still be able to achieve a system similar to Pinterest’s.  We chose these specific tools because we were familiar with them.

These are the tools we use to create the release, the artifact we upload to S3. To facilitate a deploy we have a series of deploy tools including a command-line controller as well as a series of Zookeeper clients that live on each box that needs updates.

Previously we discussed what tools Pinterest uses for deploys.  This article shows how we connect them to create a “pipeline.” In practice, Pinterest is a continuous delivery shop.  That means 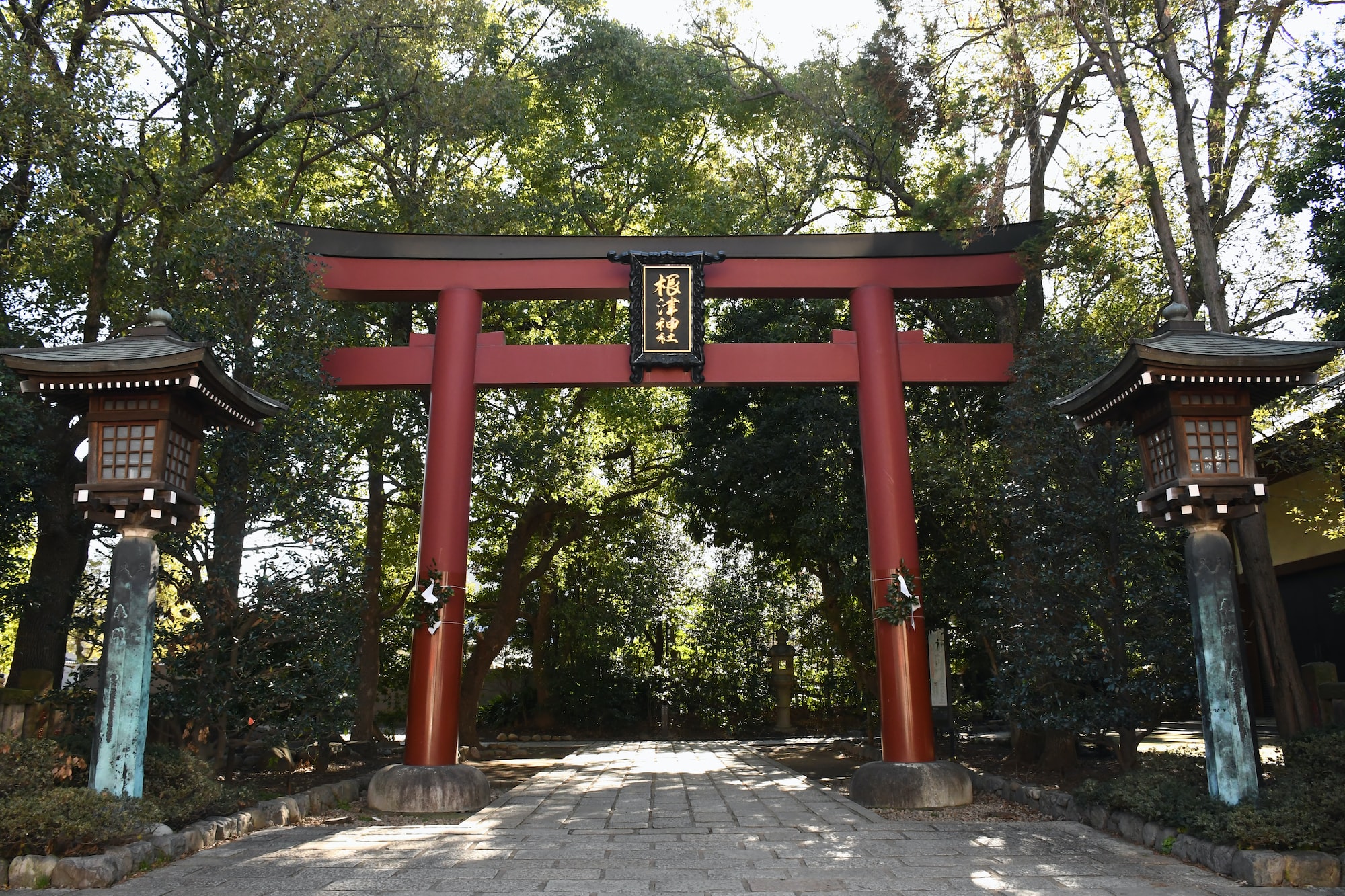 Jinja is a great templating language that's used with Python. One of the easiest ways to not repeat yourself in Jinja is to use macros. Let's say you want to